Articles in Category: News and Events

In 2011 the Natural Resources Club initiated a project whereby residents could sponsor a bench for the Greater Ambers. The project has been very successful with over 65 benches having been sponsored so far at sites all over the Ambers. During 2018 seventeen new benches and some tables were sponsored. An inscribed plaque is placed on the bench with wording chosen by the donor. The project is ongoing. 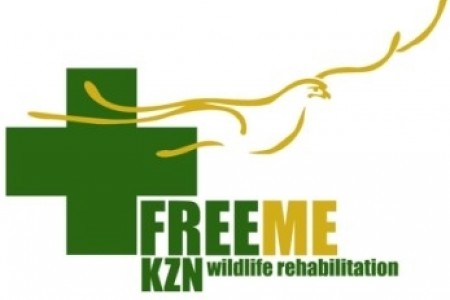 FreeMe KZN has ‘spread its wings’ in a manner of speaking over the past three years. The organisation has grown from a rather localised, isolated facility to one that is becoming increasingly involved in a wider web of environmental issues. Being invited to attend, and present, at Forums and Symposiums has led to greater networking and a better understanding of key role players and fundamental issues affecting the greater environmental conservation and biodiversity preservation sectors.

The theme of last month’s meeting was “Going Potty”.

A large turnout of members and visitors attended the brilliant talk on Potting plants and the care thereof by Gerald Schofield of Blackwood’s Nursery. Gerald opened his talk by digressing slightly to advise us that now was the time to prepare our gardens for the planting of annuals in autumn. He explained that unless we prepare the soil adequately now the spring show will not be satisfactory. 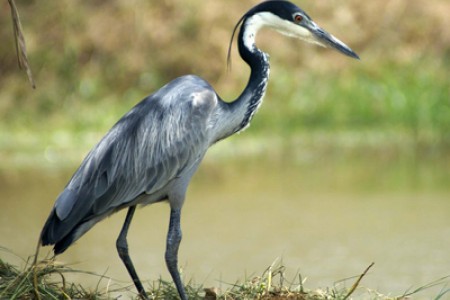 Wow! What an interesting period September / October have been in the Ambers in the birding world. Perhaps the most exciting record is that a pair of Secretary Birds have taken up residence on Dry Mountain and have also been recorded in Amber Lee. The pair, or sometimes only one bird may be seen daily from Amber Lee marching up and down across the fields on Dry Mountain.